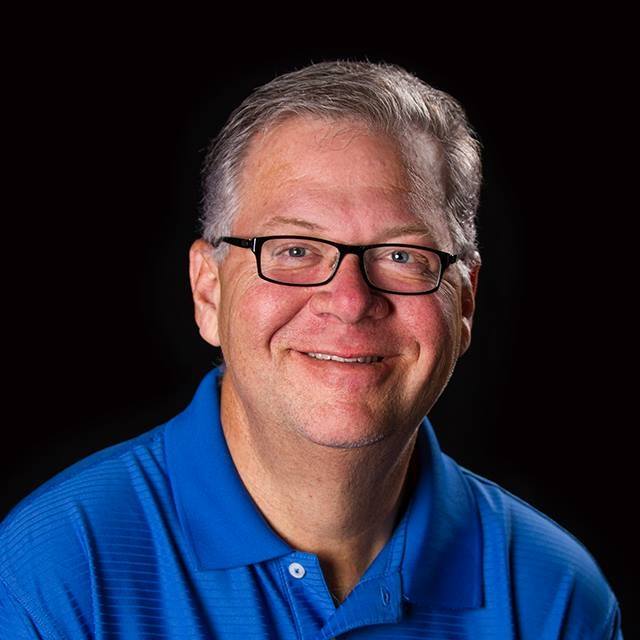 Since 2012, McNeilly has served as a Professor of Sports Business at Full Sail University in Winter Park, Florida and host of the nationally syndicated Sports Business Update radio show.

Prior to launching the firm in 2010, George was an eleven-year senior executive for ESPN and The Walt Disney Co., and prior to that was a network sports broadcaster for NBC and later CBS covering Summer and Winter Olympics, Super Bowls, World Series, NBA Finals, Golf Majors, FIFA World Cup Soccer and Heavyweight Championship Boxing.

One of his greatest passions is philanthropy as George has served as either tournament director or committee member for a variety of 501C3 causes including Big Brothers Big Sisters of Central Florida, the Walt Disney World Participants Association, YMCA of Central Florida, Orlando City Soccer Foundation and A Home for a Hero.

George was graduated by Troy University with a Master’s Degree in Business Management, after earning his Bachelor’s from the University of Central Florida in Radio-TV Journalism.